Around this time last year, a major retail outlet in Port Moresby was heavily promoting a new “top of the range” wide screen television model.  Within the shop, the music was cranked up a few more decibels to draw customers to its electronic section.  It didn’t take long before the numbers in this section started swelling up.

In this section, televisions sets on display were of different sizes many of them switched on showing the crispy clear images.  I too was driven there by the buzz and whilst admiring the quality of these television sets, there was something on the television sets that caught my attention.

On the top right of almost all the screens, the logo of a popular electronics brand appeared prominently (let’s say Brand X).  Considering the quality of the images on the screen one could instantly draw a conclusion that this latest model was that of Brand X.

But something wasn’t quite right…

On a further inspection of the television sets, a different brand name appeared on the bottom section of the set and appearing less prominently.  And a rather different conclusion could be drawn.  The retailer was using the popularity and value of Brand X to entice customers to buy.  In other words, the retailer may have been making a claim to customers that the television sets on display were that of Brand X, when in fact, these sets were totally of a different brand.

Is this a form of misleading advertising practice, I asked myself?  Is this illegal in PNG?

Before attempting to address this question from a PNG perspective, let’s look at the situation overseas.

There are countless examples of businesses engaging in misleading advertising practices and some of those who have been on the receiving end of engaging in these illegal practices have ended up paying a hefty price.

Popular sports footwear company New Balance was accused of false advertising over a sneaker range it claimed to help wearers lose calories.  Studies found that there were no health benefits from wearing the shoe and the sports shoe giant ended up agreeing to pay a sum of about U$2.3 million in settlement.

You think $2.3 million is a substantial amount for misleading or false advertising? Well, how about the matter involving Hyundai.

Hyundai agreed to pay more than $85 million in 2004 after it overstated the horsepower of its cars by about 10%.  The class action lawsuit was on behalf of a staggering 840,000 people who had bought the 1996-2002 models of Hyundai Elantra sedans and the Tiburon sport coupes.

There are many other examples where those engaging in misleading or false advertising have paid heavily.

So, what is the situation in PNG?  Do we have any laws that prevent such practices and, if so, what are the penalties?  Is there enough awareness of such laws and if not how should customers conduct themselves to avoid being misled?

Do we have any consumer protection laws in PNG that specifically prohibits misleading or false advertising?

The short answer is – YES!

The Commercial Advertisement (Protection of the Public) Act (CA Act) came into force in 1976 and aims to “protect the public from untrue or inaccurate or misleading or misrepresentative or unreasonable manner of commercial advertisement and for related purposes”.

The CA Act came about as a result of the general lack of sophistication and educational standards of many people in the country and a tendency for the public to rely on almost any form of advertisement.

The Independent Competition and Consumer Commission (ICCC) is the governing authority of this piece of legislation.

The crux of the CA Act is that it is an offence for a person who publishes or causes to be published any unfair statement in any commercial advertisement.  Ironically, the penalty isn’t so severe with a fine not exceeding K1,000, however, the CA Act does provide that the Court in addition to the penalty may order the correction of any unfair statement.  This “correction” may include “product recalls” particular where such advertisements are on the product packaging themselves!

An “unfair statement” is defined broadly and means a statement or representation contained in an advertisement that is untrue or inaccurate or misleading or misrepresentative or unreasonable in describing the size, quality, quantity or nature of the goods or services in a material particular or material way.

The CA Act, however, makes it a defence to proceedings for an offence if the defendant (advertiser) can prove that at the time of publication, it believed on reasonable grounds that:

The CA Act also states that the offending provision is not applicable to the following:

As you probably can see from the above list of exceptions, the media and any organization simply conveying or passing on the information given to them by the advertiser are understandably reprieved from the CA Act.

I hope the ICCC does a lot more in educating the public about their rights under the CA Act.  I also hope that they play an active role in prosecuting, possibly in their own name, business entities that they see as breaching the provisions of the CA Act.

As for the public, consumers need to be extra careful when doing their shopping.  Ask the shop manager if they are uncertain about certain aspects of a product or advertisement.

The risks of being misled are high particularly around the festive season when we’re more vulnerable to accept and consume advertisement and make that purchase. 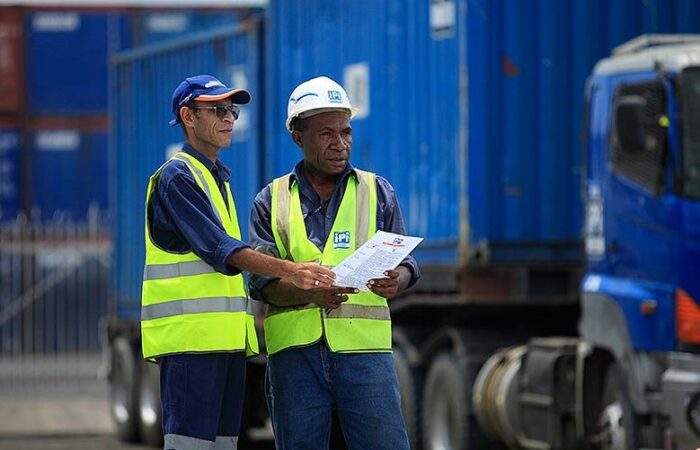 iPi Group – A PNG Company Serious About Its IP 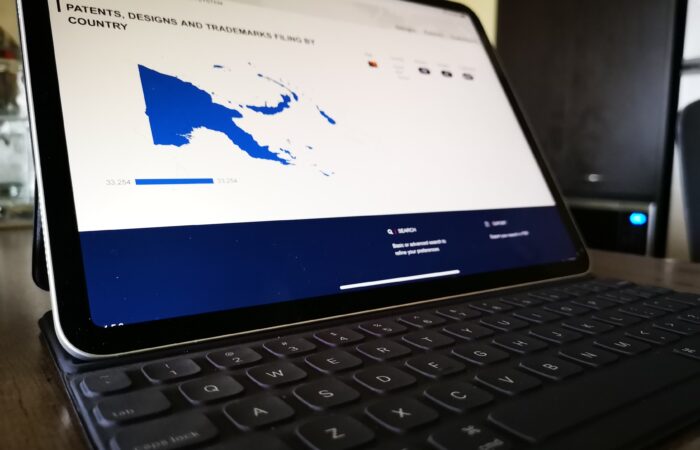 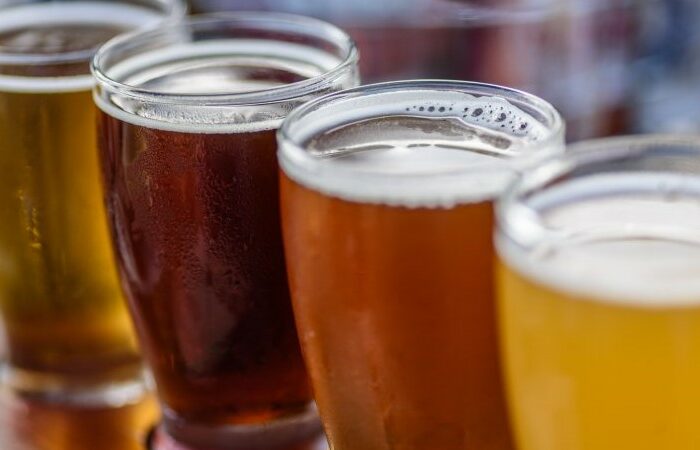 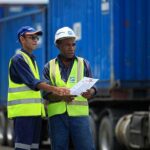 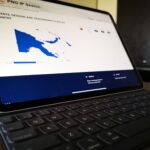 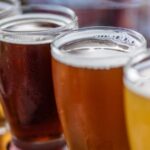